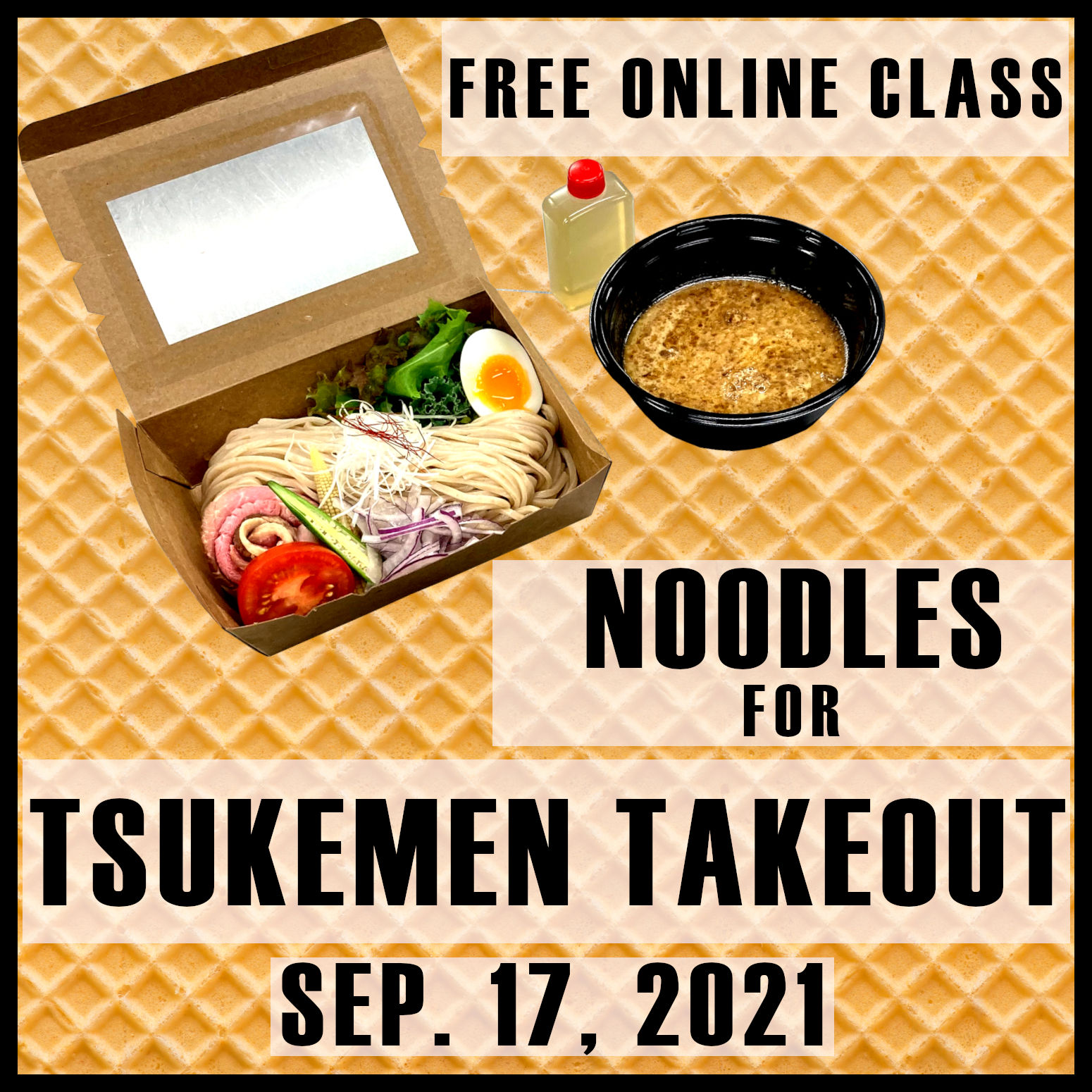 While this may sound too prescriptive, it can be argued that noodles in soup is mostly a thing peculiar to Asian cuisines not very frequently seen in food cultures of other regions of the world.

So, in as much as steamy bowls of Ramen or Udon may look appetizing, by itself this type of dishes may not necessarily be a part and parcel of one’s native cuisine which can become a potential obstacle for food businesses who want to promote such options on their markets.

But having originated in China, and then further developed in Japan, Ramen cuisine saw additional iterations of its evolution in the second half of the 20th century bringing consumers such varieties as Tsukemen.

Tsukemen is a type of ‘soupless’ Ramen where noodles are dipped into a sauce before eating them — a style of serving which can be a great addition to the menu of noodle businesses wishing to accommodate customers who for any reason might not be comfortable or fond of soup bowls.

Besides, by virtue of being soupless, and thus not susceptible to becoming soggy after some time, Tsukemen is a way to go option for takeouts and deliveries which have become so important since 2020.

While noodles in ramen bowls may be an important, if not the most important element in the dish, their gustatory impact is highly influenced by the soup they are served in (usually hot), noodles in Tsukemen dishes are served as a separate item which makes their quality even more important if not of paramount importance for quality of the whole dish.

On September 17, 2021, join Yamato for a free online noodle making workshop dedicated to the topic of how to make the best fresh artisan noodles for Tsukemen Ramen dishes which have recently been gaining much popularity both in Japan and other countries across the world, and are so convenient for takeout and delivery options.

In particular we will focus on what kind of noodles are most suited for Tsukemen dishes in general and what special noodle production techniques can be used to make noodles specifically for takeout options. 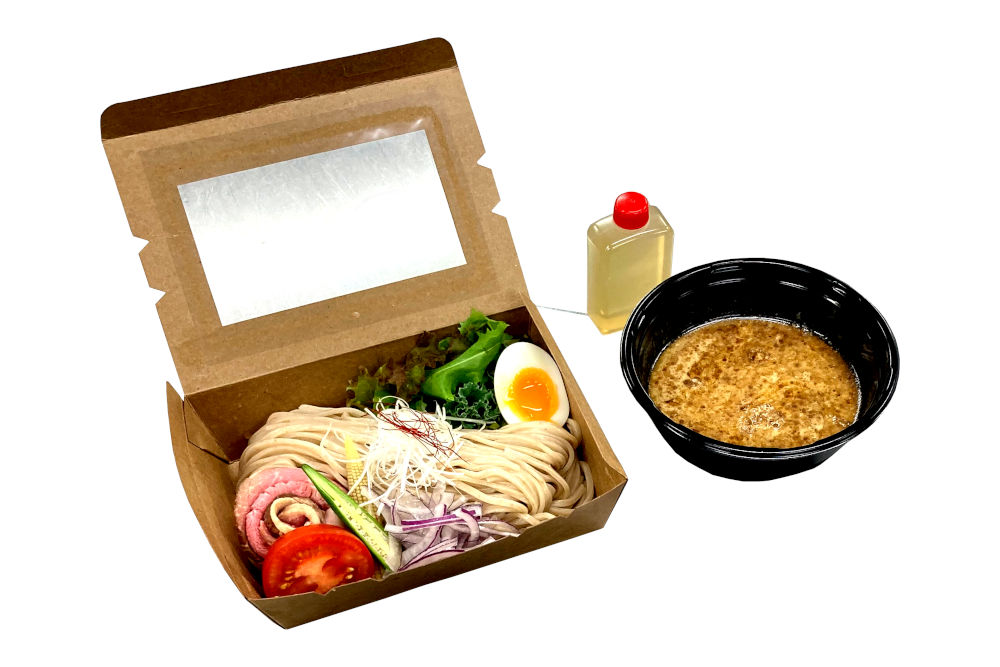