Literally meaning “stir-fried buckwheat [noodles]”, “Yakisoba” is an extremely deceptively named dish, leaving many of those who have no idea of what it is, but know a little Japanese wonder, why does not it contain any buckwheat or how noodles in instant-ramen style Yakisoba cups are not stir-fried at all?

Well, a mystery, for sure.

The “soba” part comes from “chuka-soba” which is another way to say “ramen” in Japanese, and refers to all “Chinese-style” noodles with kansui added to the dough. “

“Yaki” is derived from the verb “yaku” meaning to “(stir-)fry”, and, indeed, most real Yakisoba dishes are subjected to this cooking procedure before being served, while in instant noodle cups the stir-fried flavor is supplied through the medium of a special “Yakisoba” sauce.

So, basically Yakisoba is a stir-fried noodle dish with some garnishes or side dishes, and on a surface its preparation may not seem to be such a complicated thing.

But, of course, the “Oni” which is how the devil is called in Japanese, is in details —  many details of various nature, starting from which noodles to use to cooking and serving techniques. 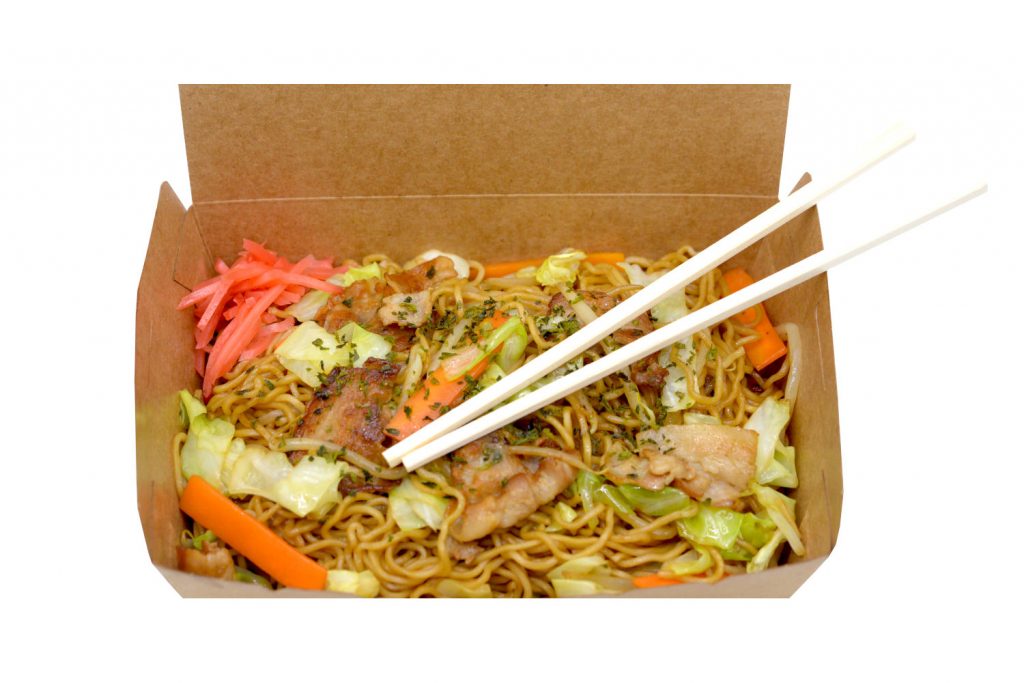 On October 1, 2021, join Yamato for a free online workshop dedicated to dough recipes and production methods for noodles used in Yakisoba dishes.

In particular, we will cover recipes and production of noodles for Yakisoba dishes for takeouts and deliveries.