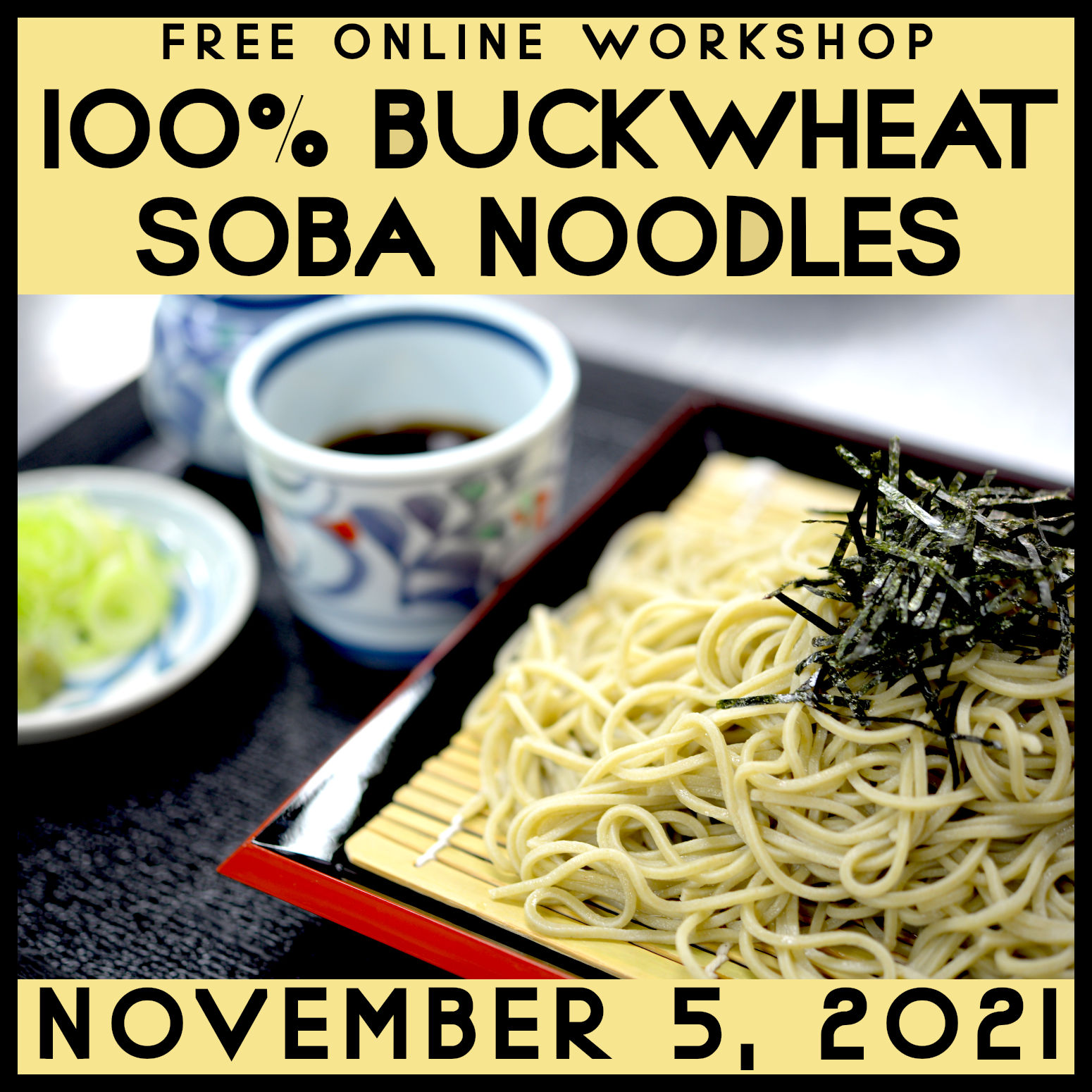 Soba - noodles in their own kind

Though opinions and interpretations definitely differ, there is a certain not an insignificant share of people who would rather not consider noodles to be the healthiest food genre.

Of course, making such broad generalizations is never a good way to judge about any topic – food included – but as a common understanding goes, being comprised almost exclusively of simple carbohydrates, noodles per se cannot be viewed as a balanced meal, and thus by default require addition of complementary food items to supplement essential nutrients lacking in noodles (i.e. other types of amino-acids, fats, fiber, vitamins and minerals).

Besides, as the most widespread variety of noodles consumed worldwide is made from refined wheat flour, considering recent trends in medical science and dietary approaches, for a certain proportion of people this in itself may be a serious factor predisposing them against eating noodles altogether.

However, types of noodles are aplenty, and among them a special if not unique role is played by noodles made from buckwheat flour, called Soba in Japan.

Although buckwheat is widely consumed all over the world, and is a part of many culinary traditions (in most cases as a cereal grain), using it for noodles is most preeminent in Japan, where it has been developed into a separate cuisine.

From a nutritional viewpoint buckwheat is rich in many important micro-nutrients, and is held in high esteem among nutrition professionals and health-minded people.

In terms of noodle production, buckwheat is a very demanding and difficult to handle ingredient, for which the main factor is the absence of gluten – a protein playing a role of a binding agent in wheat flour.

Though not impossible, making noodles from buckwheat is challenging, and is mainly done in 3 following ways:

Mastering method #1 usually requires many years of dedicated training and practicing; method #2 is quick and easy but noodles made this way lack the specific texture and feel compared to the hand-made variety; although method #3 requires a special kind of >equipment<, once in place it allows to produce hand-made style Soba noodles of artisan quality.

For many food businesses, including noodle specialty shops, offering Soba noodles (especially, freshly made ones) might be a good way to woo health-conscious consumers as well as those who usually abstain from eating noodles due to intolerance to gluten.

That said, delicious fresh Soba noodles are definitely not only for those “on a diet” or who require special consideration for medical reasons, but can be enjoyed by the general public as well.

In Japan, Soba noodles are especially associated with the New Year celebration, during which it is eaten for good health and longevity. Making use of this tradition may also be a good way for food businesses in other countries to offer their customers something special for a New Year menu. 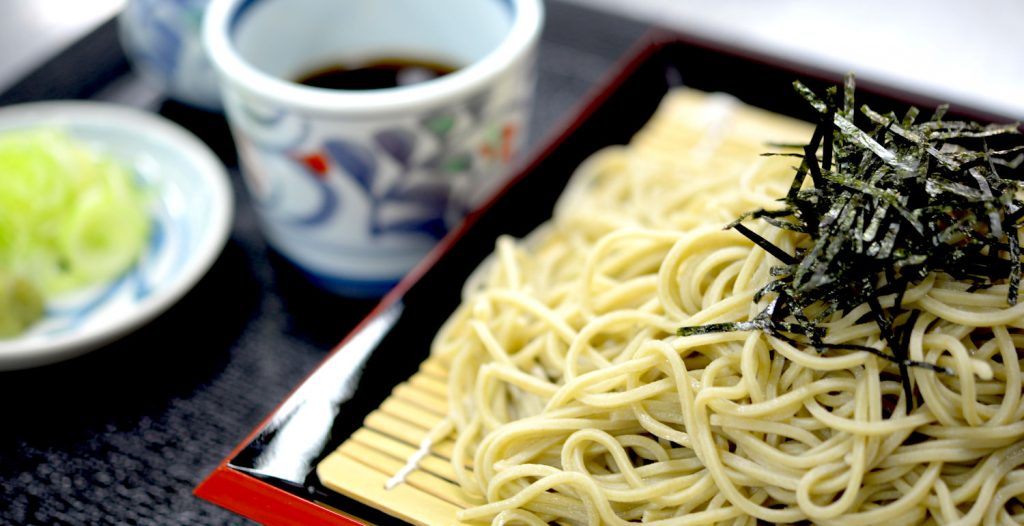 On November 5, 2021 join Yamato for a free online workshop dedicated to all things Soba – from history and nutrition, to noodle making, cooking and plating – all brought to you by the best noodle industry professionals from Japan.