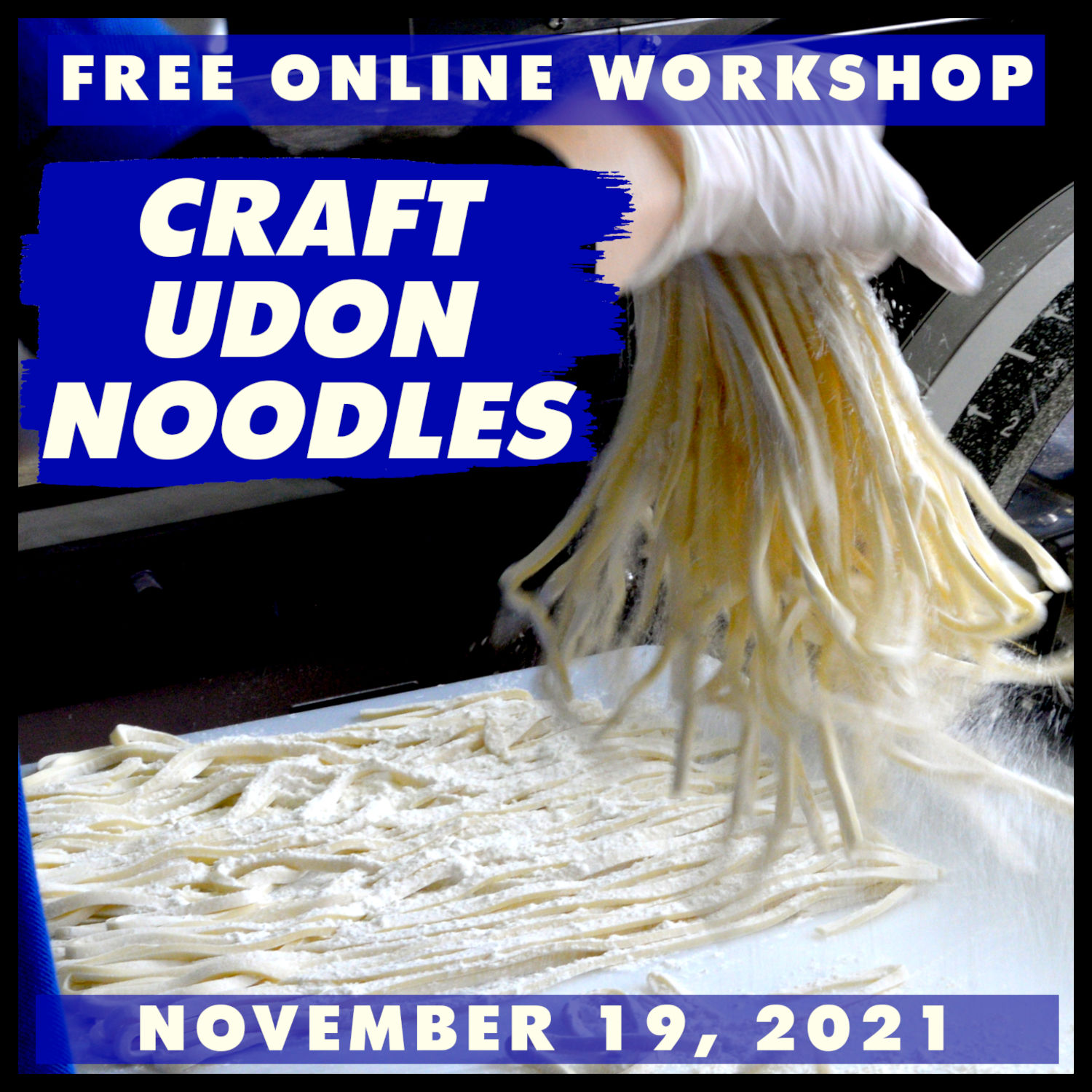 Although certain areas of the world are experiencing “supply chain” issues of varying degrees of severity (circa November 2021), caused by pandemic-related disruptions, by and large we are still living in a world of abundance if not over-abundance where choices are aplenty, and consumers sometimes find it difficult to make their purchasing decisions simply because there are so many options to choose from.

But as a rule of thumb it can be argued that — all things being equal — people would generally opt for products of the best quality, and when it comes to food most would agree that in relative terms that would imply it being fresh (which by default would most likely mean that it was produced locally), made from high quality ingredients, and preferably free of artificial components (whether one needs to become paranoid about them is another issue but if there is a choice – choosing a more natural one sounds like a reasonable thing to do).

Thus, most people would most likely prefer the bread that was freshly baked in a bakery around the corner rather than dry biscuits produced half a globe away with a shelf life measured in years.

And what about noodles?

Many would think of fresh pasta, but what about more exotic varieties… like Udon?

It might be a staple in Japan, but in other countries it may be difficult to procure even prepackaged dry varieties of decent quality let alone fresh noodles like the ones you are able to eat in Japan.

A rather obvious one is to make them yourself, which although may sound intimidating, is absolutely within the realm of possible.

And just imagine that you could not only produce authentic Japanese Udon according to traditional recipes and with quality of par with noodles made by the best noodle making master, but to customize them, or create new ones to satisfy needs of your market in the most targeted and efficient way?

On November 19, 2021 join Yamato for a free online workshop dedicated to the topic of homemade craft Udon noodles your food business can make from scratch right on your premises with high quality and a short learning curve.