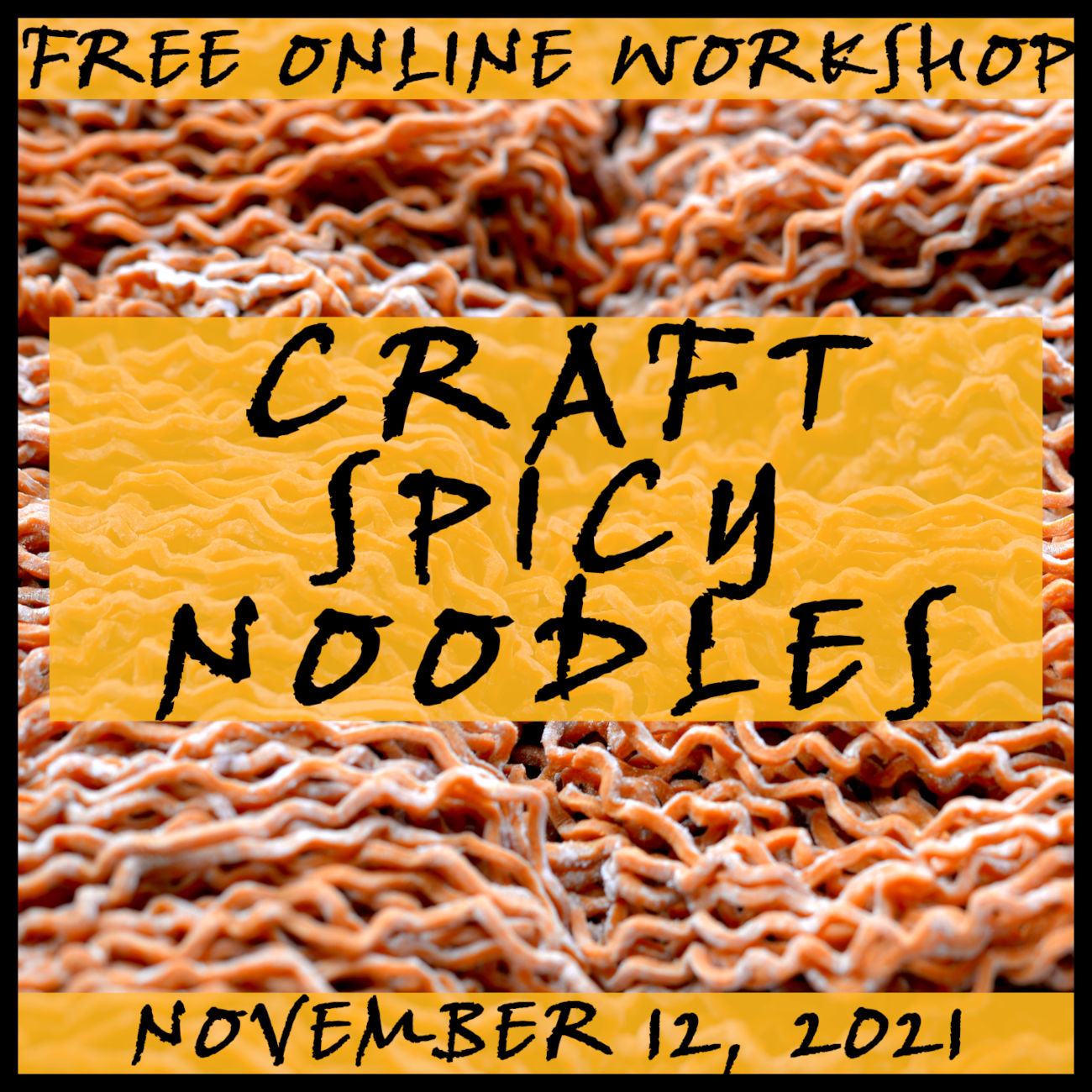 Recent developments have reminded people that aside from all things immaterial, in the final analysis it is the health of oneself and of those who are dear to us which is the most precious and important thing.

Among many factors influencing the quality of life in general and health in particular, food plays a very important role — with different dietary approaches, food items, macro and micro-nutrient composition of one’s eating regimen heavily affecting our immune status and well-being.

While there is a certain room for debate as to what exactly and in which quantities may be outright detrimental to our health, on the contrary — some food items are considered to possess health promoting and immune boosting properties.

A prominent position among such foods is held by spices, of which there is a great variety of examples from staple ones like chili peppers to exotic species consumed only in certain limited areas of the world.

There are many ways to incorporate spices into our diet from simply adding them during or after a dish has been cooked and served to including them into basic ingredients used to produce particular food items — like noodles.

Of course, spices’ role is not limited to the domain of health, with their most common purpose in cooking being to enhance / alter the taste / flavor of foods they are added to.

On November 12, 2021 join Yamato for a free online workshop dedicated to the topic of production and use of spicy noodles.