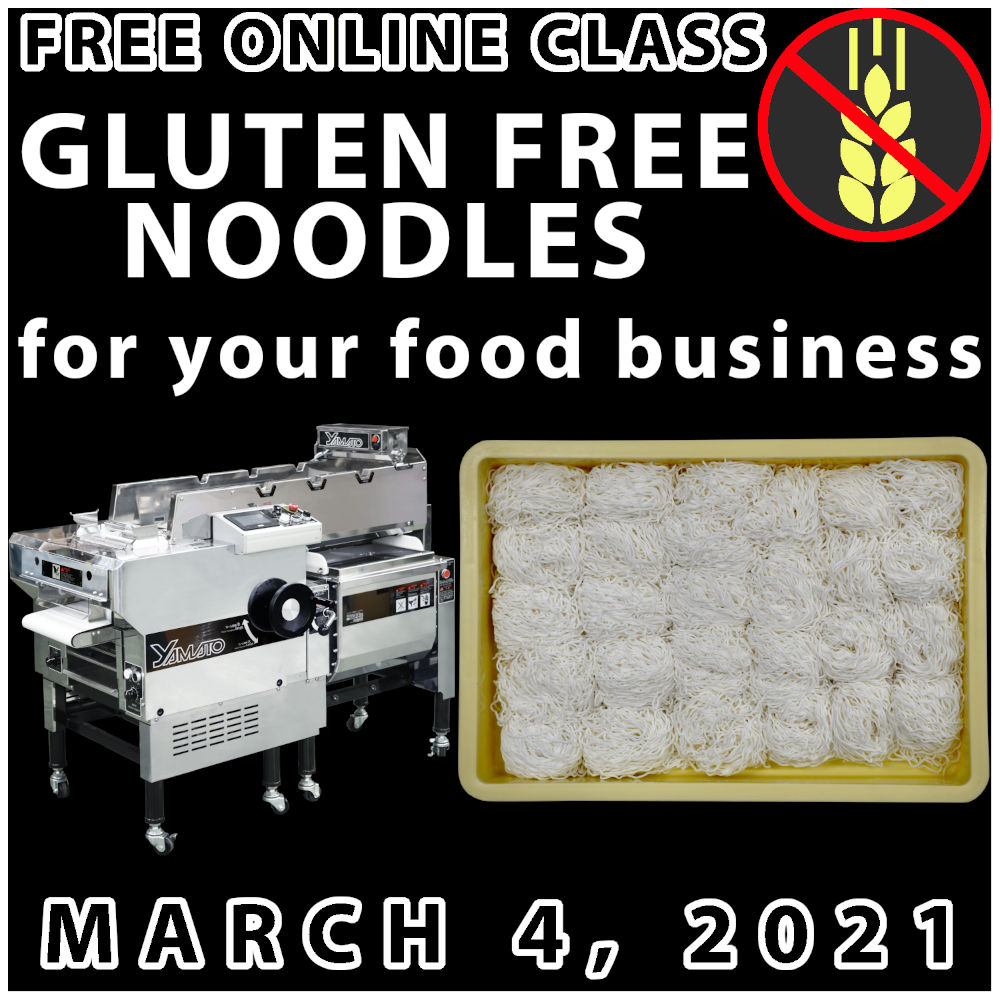 People differ from each other regarding things they are fond of, activities they prefer, and foods they like, tolerate… or not.

Gluten free dietary approach has recently gained much popularity for reasons both medical and those related to individuals’ conscious lifestyle choices.

The prevalence of various allergies, including the one to wheat (or to be more precise, to wheat’s main protein – gluten) has been explained by various theories ranging from blaming it on negative effects of modern environment that has become too sanitized and devoid of pathogens to keep humans’ immune system in shape, to environmental pollution causing endocrine disruption in human bodies, to – as in the case of wheat allergy – the use of newly cultivated wheat crop varieties which are high in yield, but which not all humans can safely digest.

The most prevalent case of allergy to wheat is Celiac disease manifesting itself in indigestion symptoms due to the damage wheat consumption causes to patients’ small intestines. The only option people with Celiac disease have is to totally avoid eating any food products made from wheat or using wheat-based ingredients.

On the other hand, diversification of lifestyle approaches, including dietary ones, saw the emergence of those which eschew consumption of anything that our paleolithic ancestors would not have recognized as food – namely grains, dairy, as well as processed and refined foods. We are talking here about Paleo, of course, whose adherents opt not to consume wheat even without suffering from any specific apparent medical issues caused by it.

Hand in hand with low carbohydrate diet, and intermittent fasting approach, Paleo gained traction in the late 2000’s, popularized by a network of professional researches and amateur bloggers (Michael Eades, Kurt Harris, Richard Nikoley,  Ori Hofmekler, Petro Dobromylsky et al.) as well as grass-root Internet forums such as “Paleohacks”. Although the exact number of people currently following this approach is unclear, reports from the early 2010’s indicate that at least 1% of Americans adhered to it. Combined with people who cannot tolerate wheat for medical reasons, this makes it obvious that for any food business aiming to be both inclusive and profitable incorporating gluten free options should be high on their agenda (it needs to be added that despite not being a “paleo food” in a strict sense, some schools of thought within the Paleo community consider rice to be a rather benign ingredient which, in moderation, may be relatively safely incorporated into a Paleo lifestyle).

For noodles this task may not always be easy to achieve as there could be not enough quality options for gluten free noodle products on the market, especially freshly made ones.

As for grain-based gluten free noodles the following varieties can be named:

3. noodles made from a mixture of starch and rice flour

1. Manual production of 100% buckwheat flour noodles is possible but is very time and labor consuming and usually requires years of training to learn how to select ingredients, and properly knead and cut the dough. 100% soba noodles can also be made on specialized machines designed to handle buckwheat dough in a way to preserve its structural integrity when thinning and cutting it. “Bandotaro” soba noodle machine is one example of such equipment. On the other hand, 100% soba noodles can also be made on extrusion type noodle makers but the quality of such noodles can in no way be compared to soba noodles made by hand or on purpose-built machines like Bandotaro. It needs to be mentioned that buckwheat can also be a powerful allergen for some people, and those allergic to gluten may at the same time be allergic to buckwheat as well.

2. Pho noodles are made by steaming a thin layer of rice flour mixed with water, and then cutting it into noodle strands. Because this noodle making process is premised on steaming, pho noodle making machines are usually big in size, and require a lot of space to install and operate.

3. Although household appliances to make noodles from a mixture of rice flour and starch are available on the market, they are based exclusively on extrusion method of production, so the noodles they can make tend to be brittle and quickly become soggy when put into hot soup.

But this was so before Yamato embarked on a mission to develop a method to make gluten free noodles from rice flour and starch using roller-type noodle machine “Richmen“.

At first, the task seemed straightforward: mix starch and rice flour with water as you would when making wheat-based noodles, sheet, thin down and cut.

Although it took Yamato a considerable amount of time and effort on part of its staff, we have finally arrived at the perfect formula of making gluten free noodles. More over, greatly exceeding our expectations, this method proved viable not only for roller-type noodle making machines, but with only slight modifications also applicable to hand-kneading type machines as well (Shin’Uchi and Bandotaro). 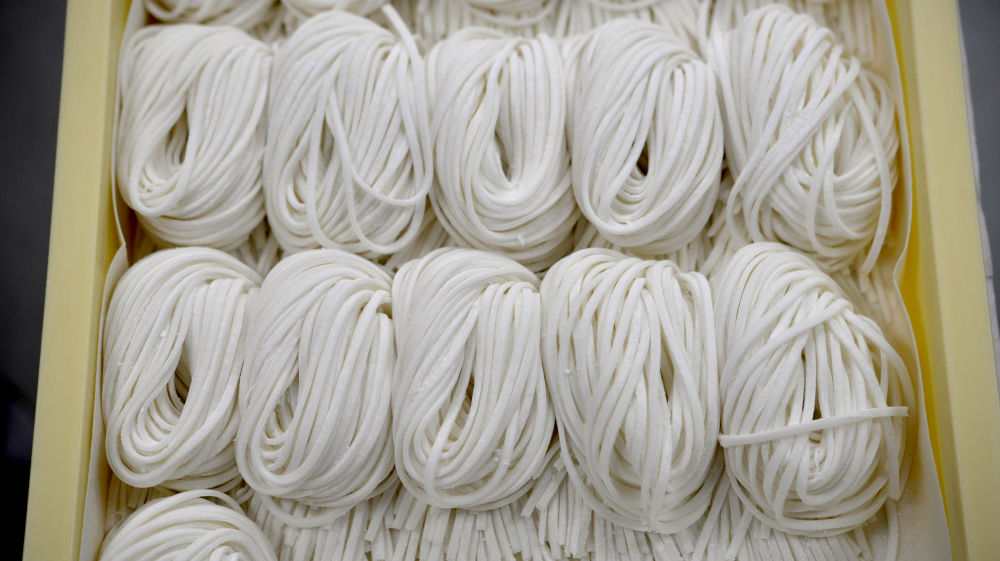 On March 4, 2021, join Yamato for a free online class to learn how to make gluten free rice noodles on Yamato noodles machines (for demonstration purposes we will use our latest model “Richmen Gold“).

—Start your Noodle business journey with this free online noodle class brought to you by the most experienced and qualified noodle professionals from Japan.