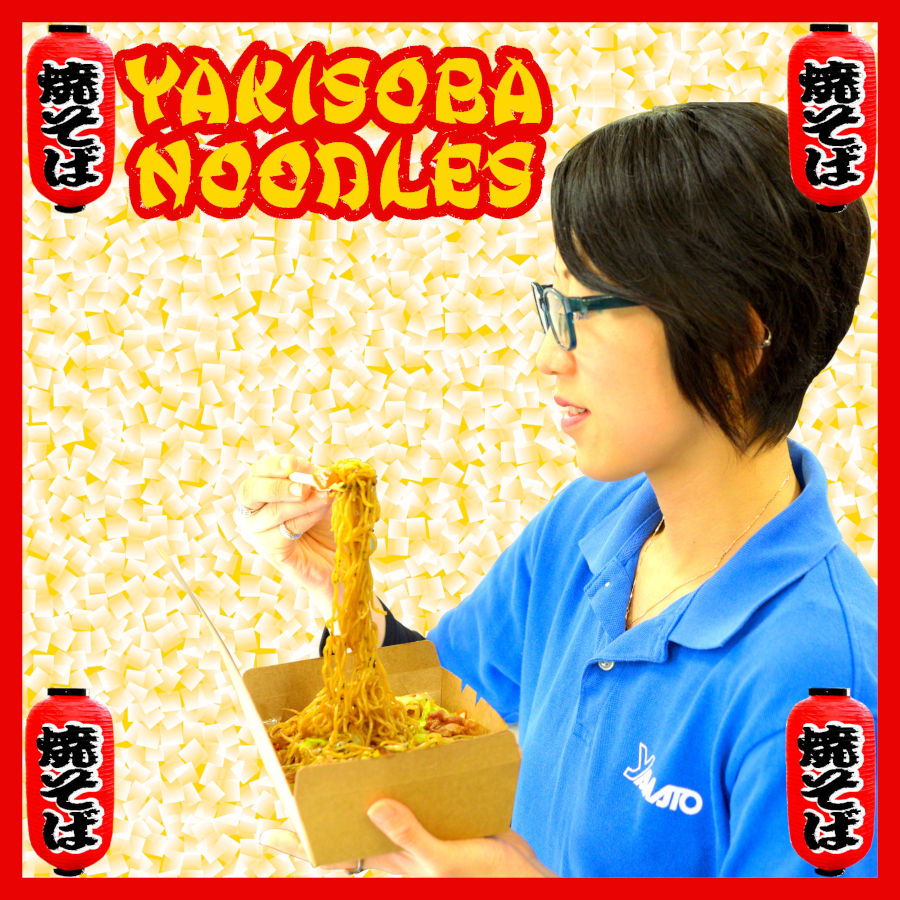 Japanese culture is heavily influenced by and permeated with a strong respect to the distinctive seasonality of Japanese natural environment. This has been since the times immemorial, and remains so to the present, shaping and defining the very uniqueness of Japanese lifestyle and customs distinguished by their respectful and appreciative attitude towards nature, and a harmonious coexistence of ancient traditions with modern mores.

Seasons have played an important role not only in terms of the profound impact natural phenomena were imprinting onto the Japanese psyche but also in how they affected everyday lives of the people inhabiting Japanese archipelago who — having been heavily reliant on agriculture — developed a strong sense of gratitude towards the natural environment that sustained and nourished them. These deep regard and appreciation have in their turn been reflected in a variety of annual cultural events marking major landmarks in the year cycle, like the time of harvest.

Summer… When rice paddy fields are adorned with luscious green mantles, when melancholic evening cicadas are singing sorrowful elegies to the ephemeral nature of universe, when buoyant Ayu fish joyfully dance in mountain streams, Japanese people gather for summer festivals (夏祭り), originally meant to pray for and celebrate the abundant harvest of crops, – Summer festivals so common and yet so different from place to place, from town to town, from community to community, – with ceremonial processions of “Dashi” floats, upbeat tempo of “Taiko” drums, at times solemn and at times boisterous “Kagura” dances, bustling crowds of bystanders dressed in summer “Yukata” robes, and, of course,… food-stalls! – with one of the most prominent items on sale being “Yakisoba” noodles – satiating and yet refreshing, substantial in as much as to qualify for a meal yet casual enough to eat on the go.

Although, historically “Yakisoba” noodles have been a relatively recent addition to the summer menu, they have gained a strong footing, and are now considered an almost indispensable feature of the summertime food repertoire.

Of course, neither utility nor popularity of Yakisoba noodles is limited to summer season or summer festivities, as it stays on consumers’ plates all year around as an affordable and easy to make noodle dish that can be arranged in a number of ways and using a great variety of ingredients and condiments.

NOTE: we are looking forward for, and would definitely welcome your watching the live broadcast, but should it be difficult for you, you would still be able to access a recorded version of the class by the same link sent to you upon your registration.

Feel free to tell us about the kind of pasta noodles you would want to see featured or any particular topic covered during the Class.