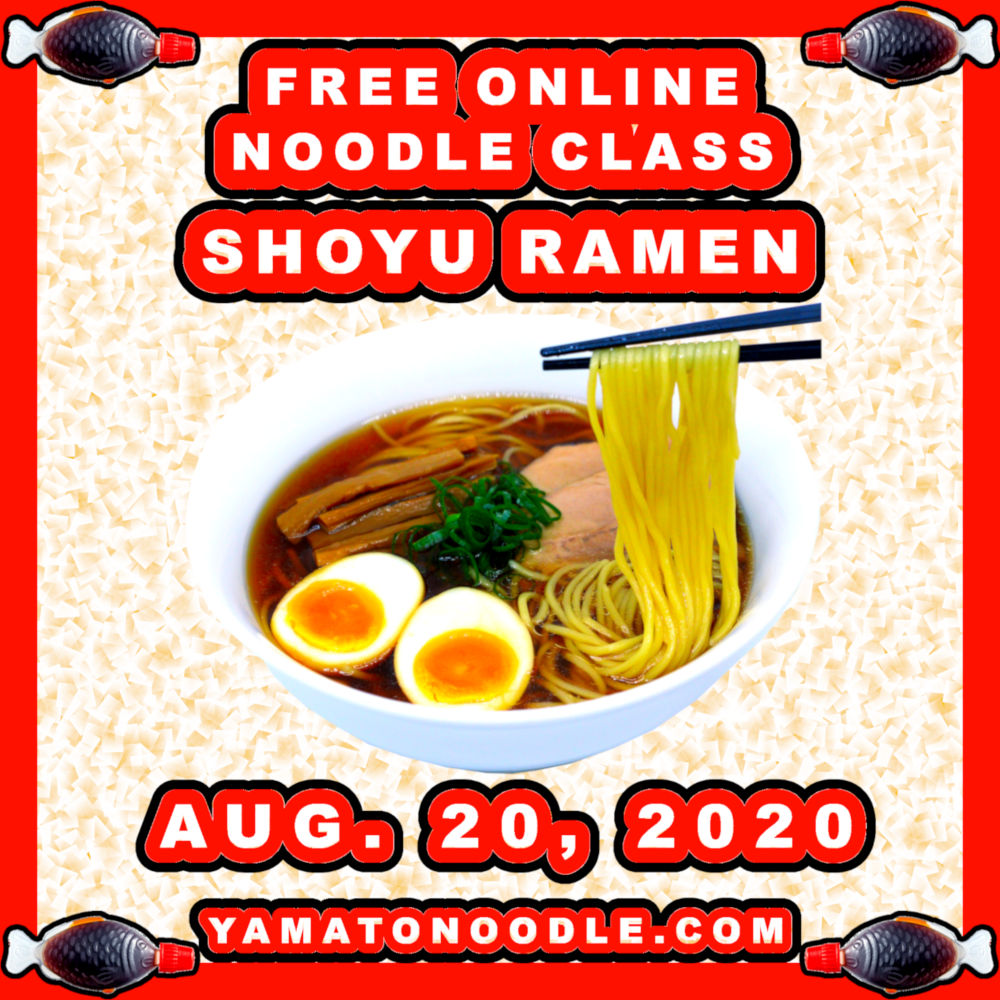 If one were to name a single most archetypal taste which would in as much as possible be representative of the whole Japanese cuisine, most likely that would probably be the taste of soy sauce – a taste so familiar and customary to all those who were raised in Japan or have spent any considerable time there. For soy sauce – at times openly, at times clandestinely, and at certain times only so faintly if not surreptitiously – permeates most dishes that are usually prepared at home, served at school cafeterias or corporate canteens.

Soy sauce is both the base and the foundation bedrock onto which gustatory impact of a large part of Japanese food is built on, and is a condiment of choice for a great variety of sauces, dressings and flavorings, and Ramen is definitely not an exception to this rule.

Soy sauce, or “shoyu”, is one of the three most popular and most famous varieties of Ramen. Similarly to its counterparts in the great triumvirate of Ramen flavorings – “shio” and “miso” – it is named as such according to the type of “motodare” or the “base sauce” used to season its broth with.

You can learn more about Ramen soup theory by reading a free booklet authored by Kaoru Fujii, Yamato’s founder and CEO, available >here<, but to familiarize with a practical side of the issue, including ingredients, noodle making methods, dish preparation, plating techniques of Shoyu Ramen – join Yamato on August 20, 2020 for a free online class broadcast live from our Headquarters in Kagawa.

—Get a free chance to explore and experience the world of professional Ramen noodle making.