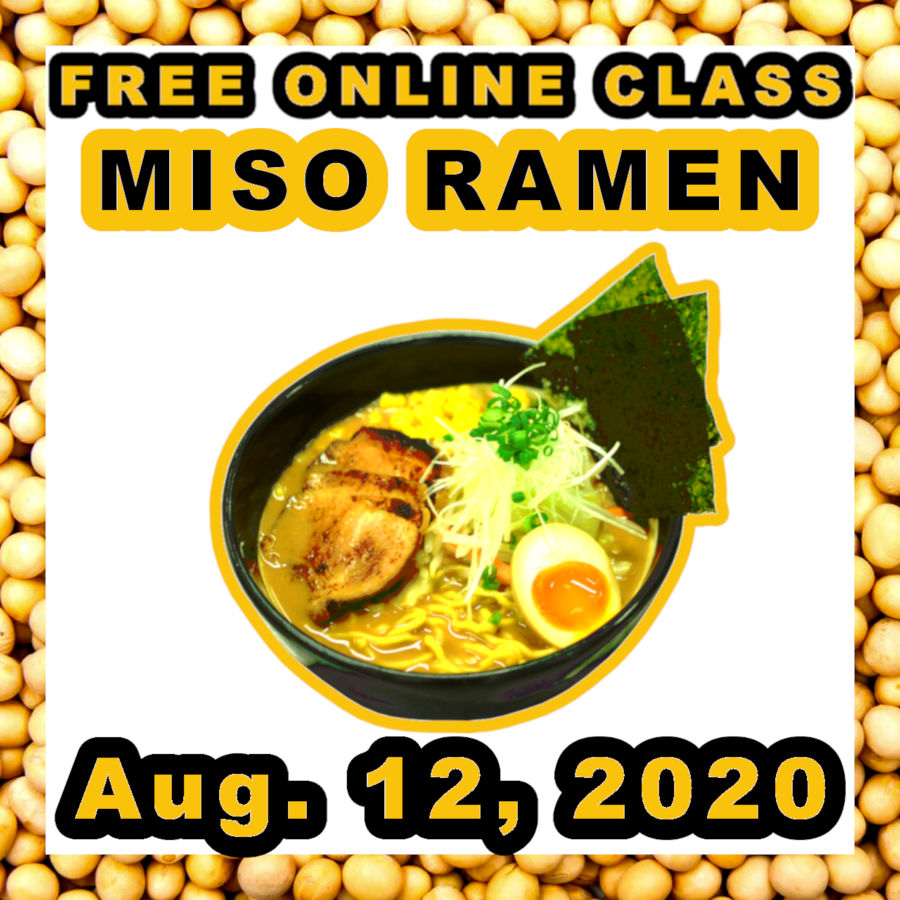 Q: What is common between Shakespeare’s “Hamlet” and Ramen?

A: They both have something that is, well… decomposed.

But unlike the corrupting rot that was afflicting the northern medieval kingdom from the Great Bard’s eternal masterpiece, Ramen cuisine is heavily – and in the most beneficial and nutritious of ways – reliant on all things fermented including soy beans, which serve as a raw ingredient for miso paste used to season one of the most popular Ramen varieties – “Miso Ramen”.

Originated in the mid 20th century on Hokkaido, which boasts the biggest share of soy bean production in Japan, Miso Ramen is characterized by thick wavy noodles, and – being rich in amino acids from fermented beans – it surely packs a powerful “umami” punch.

Get a free chance to explore and experience the world of professional ramen noodle making .