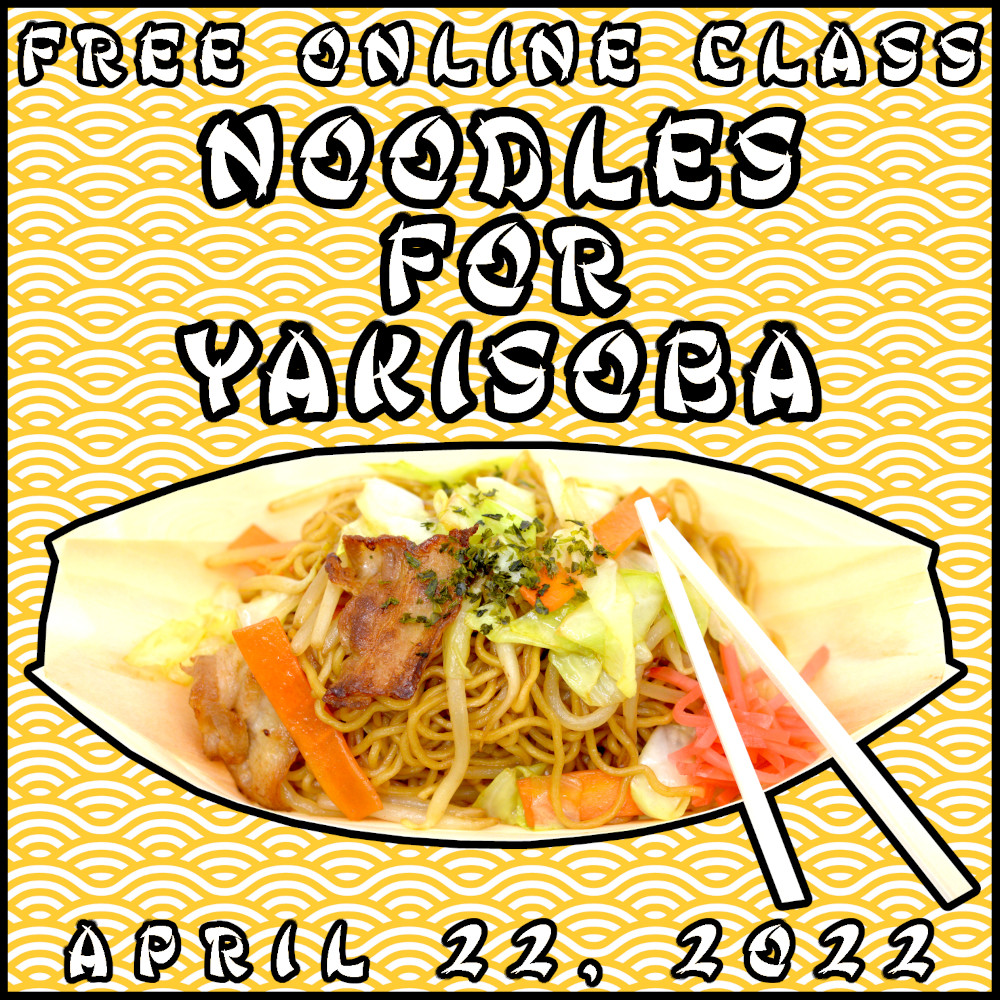 Just like in the most rigid and absolutist of ways the only French fries that are truly so are those made in France from potatoes grown in France, so the only true “Yakisoba” would be stir-fried buckwheat noodles — which is a thing that is theoretically possible but almost never seen in practice.

So, what are Yakisoba noodles, as well as how and why they are called that way?

The answer partly overlaps with an explanation as to why we are using such term as “>Chuka Soba<“, where Yakisoba turns out to be a stir-fried version of Chuka Soba combined for convenience into one word (“yaki” means stir-fried in Japanese).

Since this confusion exists even in Japan, it is no wonder that many non-Japanese too are genuinely surprised when they learn that Yakisoba is as related to buckwheat as Geoducks to Uncle Scrooge.

A Chinese language-derived synonym for Yakisoba is “wok noodles” with an obvious distinction that Yakisoba cuisine has developed in Japan incorporating Japanese culinary traditions and to suit Japanese tastes.

However it may be called, considering that they do not require soup to be served with, both Yakisoba and wok noodle dishes can be made relatively faster with much room for creativity and experimentation in terms of sauces, seasonings, and other ingredients that can be put into them.

The question remains as to what noodles suit such dishes best?

To learn this and more join our free online class dedicated to noodles for Yakisoba dishes scheduled for April 22, 2022.

In particular, we will focus on Yakisoba dishes for takeouts and deliveries – two culinary applications that have become so important for all food businesses in recent times.