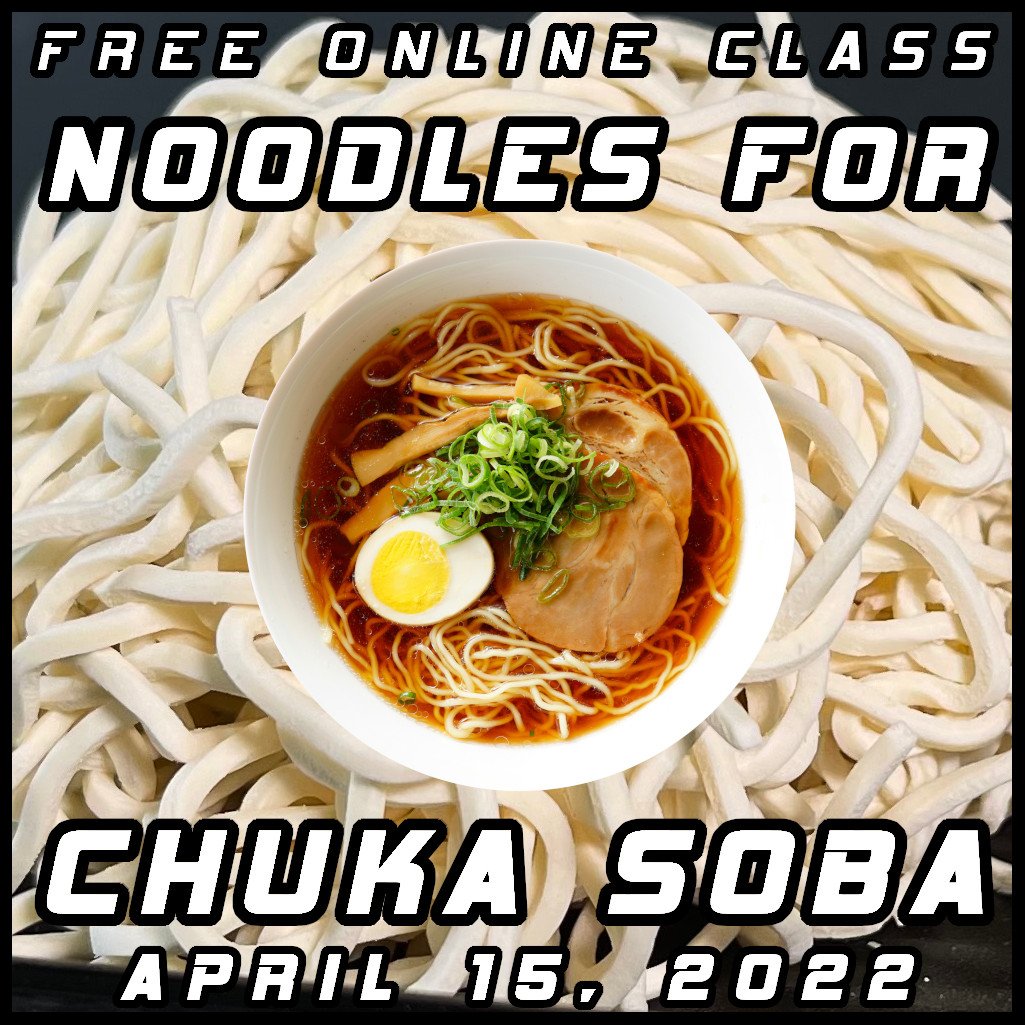 WHAT IS IN A NAME? – thus the famous rhetorical question goes. Yes, indeed.

The question of what is Chuka Soba is not quite straightforward by itself, and requires for its understanding a journey to the times when “Ramen” was first introduced to Japan from China – a country which in the Japanese language alongside “Chu-goku” is also called “Chu-ka”.

Long story short, when what is currently referred to as Ramen was first brought to Japan, it was called “Chuka Soba” or Chinese Soba.

Soba is, of course, buckwheat noodles, but this word was adopted rather for the shape of Soba than for its main ingredient.

(!Now you know how to answer this piece of Japanology-related trivia – “How much buckwheat is in Chuka Soba?” — “Absolutely zero!”)

This ambiguity in terminology exists to these days when the same dish can be called both Chuka Soba and Ramen.

However, since Ramen has greatly evolved and diversified throughout the process of its development, for the most part the expression Chuka Soba is currently reserved to such Ramen dishes that resemble those that have been popular at the beginning of its history in Japan.

So, what kind of noodles would suit Chuka Soba dishes best ? — The general answer would be noodles that match relatively thin (i.e. low density) soy-sauce based Ramen.

To learn what those noodles are (their ingredients, size, thickness, length, hardness, texture, color etc.) and how you can make them join our free online class dedicated to this topic scheduled for April 15, 2022.