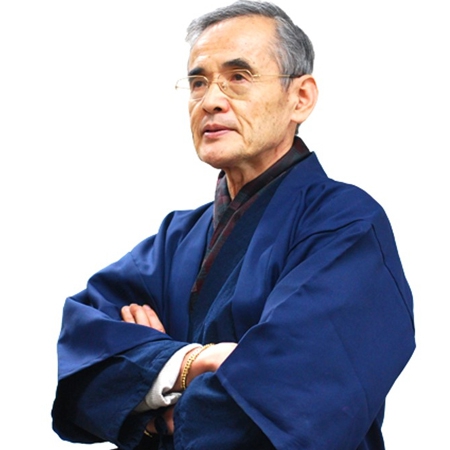 Kaoru Fujii – a globally renowned instructor and a leading authority on noodles – shares his expert opinion on reevaluation of food in the world.

“Veganism will become an important issue for Ramen restaurants in the future”.

Our company, YAMATO MFG, is not only a manufacturer and a seller of noodle machines, but also positions itself as a comprehensive solution provider to ensure success in noodle business, offering Ramen, Udon and Soba culinary schools that teach students how to make delicious noodles, soups and sauces.

Moreover, in addition to cooking skills our Schools also teach business management – the most important factor for success.

Serving as a principal of Yamato Noodle School, and teaching students in various countries puts Kaoru Fujii in the best position to constantly gather a lot of information on trends not only in noodles but in food and business related issues in general which he is ready to share with you.

During the first Ramen School in 2020 (held on January 13 – 18 in Shinagawa ward, Tokyo) Kaoru Fujii will give a special lecture on future trends and directions of development of the Ramen world. 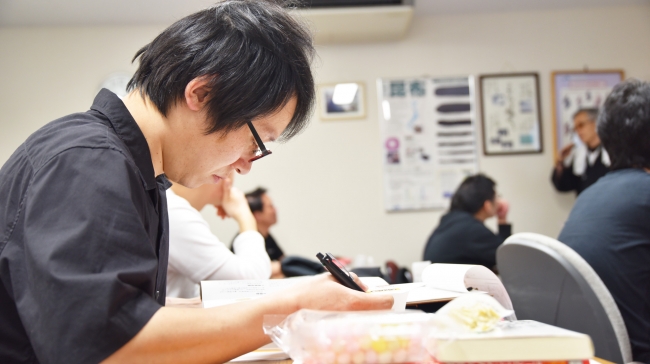 Below is an excerpt of a travel diary by Kaoru Fujii on his meeting with Mr. Ishida, an owner of “Men Impossible”, a vegan ramen specialty restaurant in Netherlands.

In addition to vegan ramen, our first Ramen school in 2020 will be offering gluten free (noodles, soups) and a variety of other options as well. If interested, join us in January, or read additional information in the link below:

During the past several years veganism has been gaining more and more traction in Europe. Have you ever thought about the essence of veganism? Or, do you know about the difference between vegetarianism and veganism?

If vegetarians eliminate only direct animal products from their diet, vegans go further, and neither eat any animal-base food nor use anything made from animals at all (clothes, accessories, furniture, etc.). It began as a movement to protect animals, but has now come to be based on other considerations including fighting against global warming as well.

The problem of global warming is a serious issue for our environment. Big factors contributing to it are such things as the prevalence of animal-based diets (during their lifetime, animals emit a lot of carbon dioxide which is then absorbed into the atmosphere) and the exhaust from fishing boats harvesting for marine products. Therefore, veganism is a movement that wants to protect the Earth from global warming by abolishing meat eating and slaughtering of animals, as well as by abstaining from consuming fish products. Eating plants that were grown locally is another important aspect of veganism too because bringing food from afar uses up a lot of energy, which also negatively affects the environment. That is why people who adopt veganism often also advocate for consumption of locally produced food. This is a large scale and an expanding movement to protect environment originating in Europe. 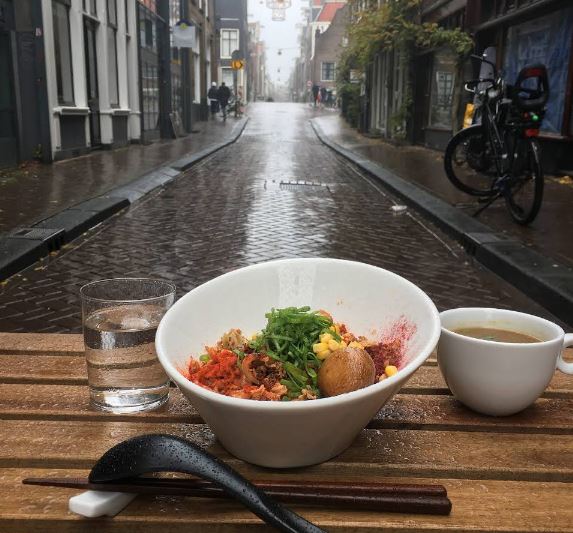 During my recent trip to Europe I visited “Men Impossible” – a vegan ramen specialty shop located in Amsterdam city. This restaurant accepts only diners who made a reservation in advance, and is gaining more and more popularity among customers. Mr. Ishida, its 41-year old owner from Japan, opened it 2 years ago. I know him well as he attended my seminars several times 5 or 6 years ago. He was very surprised to see me at his place.

The restaurant is very well organized, its menu and business model are also thoroughly thought through. In Japan, vegans are viewed only as people holding unconventional ideas about food, but in Europe it is a larger phenomenon also encompassing efforts to prevent global warming.

The reason why Mr. Ishida opened his place was to create a unique ramen restaurant that would attract much attention, and through that – to save the world by promoting a business model of ramen restaurants serving vegan menu (thus bringing the diet back to normal by decreasing meat consumption).

His efforts were fruitful, and now his restaurant is as successful or even more so as traditional Tonkotsu (pork) or Tori (chicken) ramen shops, though initially he was struggling with a lack of understanding and an attitude held by many people who were questioning whether an emphasis on environmental issues for a restaurant was justified, or ironically pointing out that the number of vegetarians and health-freaks was increasing, or making other irrelevant remarks.

The vegan ramen that I ate, and other ramen dishes on the menu are of the Mazemen type, so there is no need to cook soups which reduces the cost of ingredients, and boosts profitability. There are many people who have been inspired by his restaurant, and are opening similar places of their own under his guidance. 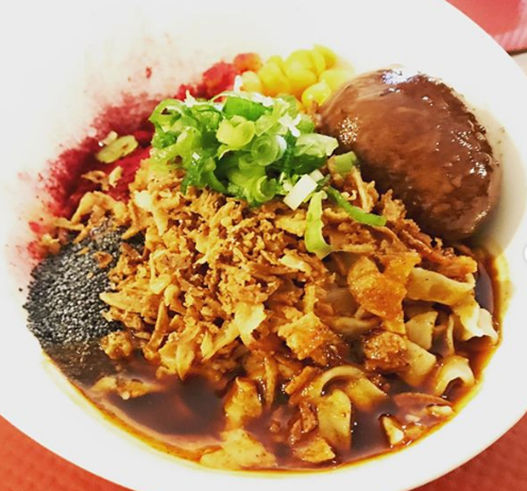 This is how veganism is being re-evaluated in Europe.

About the owner of “Men Impossible”, Mr. Ishida.

Intensive curriculum of Yamato Noodle Schools allows students to quickly master knowledge and skills in Ramen, Udon and Soba cuisines as well as to build an expertise on how to create successful restaurants. With only a limited number of participants per one course, all students have an opportunity to learn maximum information – both in fundamentals and the practical application of theory – and finish the School capable of creating noodle dishes from scratch themselves. Our School prides itself on not using any artificial ingredients or taste enhancers. We welcome existing and aspiring professionals alike both from Japan and abroad teaching them all necessary expertise in Ramen, Udon and Soba noodle cuisines using Yamato digital cooking methods based on precise analysis and quantification which ensure ability to replicate recipes without having to rely on intuition or undergo long apprenticeships. 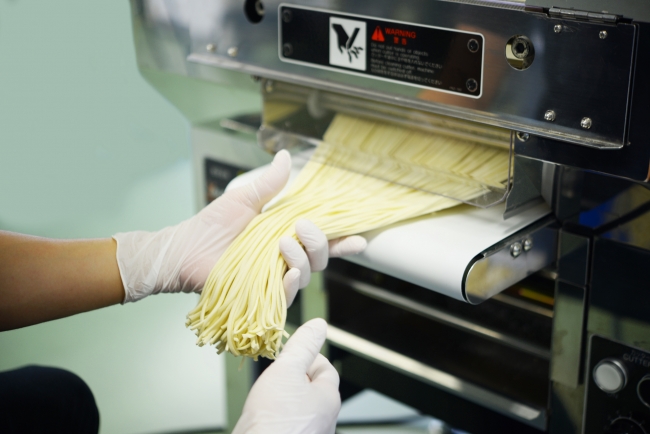 For detailed information on fees, locations and schedule please visit the following page:

Over 3 decades of his passionate devotion to making of delicious noodles have made him a guru in this industry. He’s helped over 1,000 of clients, ramen chefs, udon restaurants, soba shops, etc. to serve better noodles. He travels all over the world to share his mastery of noodle making.